Apollo Fire Detectors Ltd is one of the world's largest manufacturers of smoke detectors, modules, and notification devices. Established in 1980, Apollo has become one of the top five manufacturers in the world specializing in the design and manufacture of high-quality detection products.

Apollo has been supplying fire detection products to system providers in the US since 1994. Since then, detectors have been installed in places such as the United Nations building, the Statue of Liberty in New York, and the Staples Center in Los Angeles. Apollo then established a research and development facility in Louisville, KY in 2006. This office supports the development of products that comply with the requirements of Underwriters Laboratories, ULC, FM, as well as with other local standards. In 2011, Apollo opened a second American office to serve as its headquarters in Pontiac, MI. 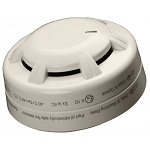 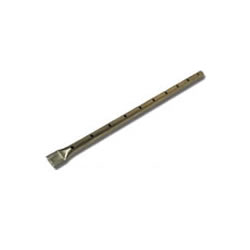 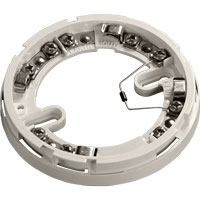 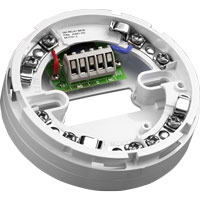 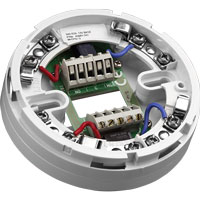 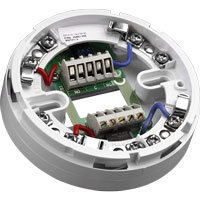 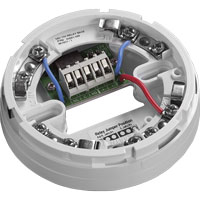